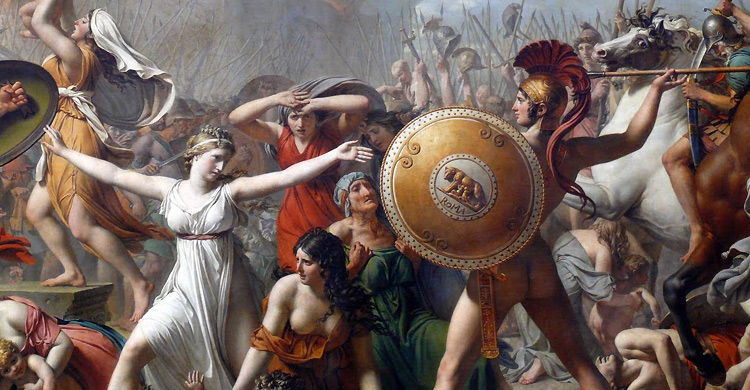 In a fascinating research paper coming out of Lithuania, the authors Kristina Kersive and Asta Savaneviciene use several researched conclusions regarding organizational competence formation and management. This compilation of scientific studies focus on cross-cultural management to lead managers to a better understanding of cross-cultural integration. This integration of the organizational culture and the culture of the employees or of the area focuses on five factors influencing nine elements of organizational cross-cultural competence formation. The most prominent factor in the author’s strategy is not only recognizing the benefits of cultural competency, but integrating into the society that organizations find themselves faced with in the global network they find themselves in today.

The concept of integration is a great choice for the authors to suggest. Mary Follett identified three primary means for resolving social differences and conflicts: domination, compromise, and integration. Domination involves the submission of one party to the other and is “inherently flawed because it ends in the victory of one side” in the situation.Compromise is the event where parties both give up something in their differences in a “temporary and futile” attempt to get a long. Follett preferred the last method, integration, where “when conflicting interests meet, they need not oppose”. In fact integration is the emergence of a “synthesis produced by the interaction of differing interests that represents a harmonious marriage of those differences” (Fry, pg 156 – 157). The authors also describe different forms of operating organizational structures that resembal the same methods Follet asserts. The first being that the subsidiaries are meant to support and follow headquarter strategies – which resembles the domination method. The second is a looser form of the first in which the subsidiary performs the headquarters instructions, but is flexible with the community it operates in. The third is a decentralized structure where the subsidiary works with the community. The second and third seem to be of the compromise method which could lead to cultural friction. The last described by the authors is an integrated structure that can “take advantage of international differences in the cost of resources, and reduce their exposure to political and economical risks” (Kersive, pg 59).

Kersive, likewise, asserts that integration captures “the strengths of both cultures” when “evaluated as the potential growths of the total alliance value” (Kersive, pg 61). The authors point out that the cultural peculiarities do not need to interfere with the organizations. With cross-cultural competency, the differences can be treated as cultural integration – taking the best of both worlds. But the author also admits that these methods “depend on human assumptions, norms and values” and that human resources acts as a mediator between the two (Kersive pg 61). The authors also admits that the “universal best approach does not exist” largely because of the vast amount of cultural differences that could surface when organizations begin to operate in their community and the communities compliance depends on “how one organization treats its partner’s culture” (Kersive pg 61). When imagining the possible culture clashes between diverse organizations operating globally, one thinks of the seemingly infinite ways an organization has to integrate with the community they are operating in. Keeping with that thought process, it is hard to imagine how an organization could really get the best of both cultures. The organization and the community both have good and bad cultural mannerisms that could cause problems when confronted.

The question arises: to what extent does an organization integrate within a diverse society without sacrificing their own culture? That is, if an organization is operating in countries within the Middle East or Africa, that traditionally do not respect women’s rights (Borrego pg 40 – 42) how do they reconcile that with their own organizational standards? It is also known that some cultures hold that bribes are completely normal and expected in business dealings (Jain, 2013) so should the organization stand up to this tradition? Or attempt to integrate within that society? Administrators in the field seem to hold that “those closest to the problem are closest to the solution” (Martin, 2014) so more autonomy for the subsidiaries seem to be the solution, but my question still stands as to when does an organization need to stand up to a cultural tradition and when does it simply integrate?